The following IB past paper questions are on ionic bond topic and should be done along with the topic.

1.       Name the formula of the compound formed by calcium and nitrogen?

2.       Element X is in group 2, and element Y in group 7, of the periodic table. Which ions will be present in the compound formed when X and Y react together?

3.  What happens when sodium and oxygen react together?

4. Which one has the lowest electrical conductivity?

5.  Which statement is true for many ionic compounds?

A.      They contain elements of similar electronegativity.

B.      They conduct electricity in the solid state.

D.      They have high melting and boiling points.

6.  Which Metal fluoride is the most ionic?

7.  Which statement is  correct explaination of electron loss in this reaction?

A. Each aluminium atom loses 2 electrons.

B. Each aluminium atom loses 3  electrons.

Read about How to find oxidation number of an atom? 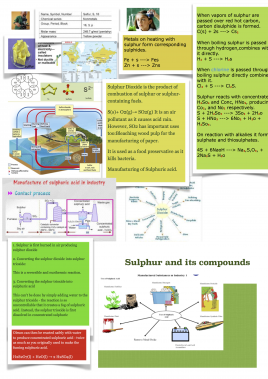